A Full Season of Donald Glover's 'Atlanta' will happen 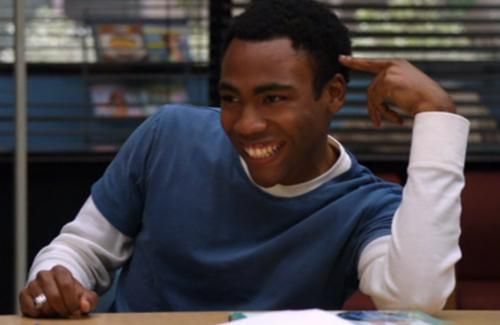 We remind you that Donald Glover, the Community alum, has been trying to make a “semi-autobiographical” series with the name Atlanta progress during more than two years. There is a video of the star speaking on the show that appeared online in 2013.

Glover will perform Earnest Marks, a “wannabe rapper”, in Atlanta. Brian Tyree Henry will star as Alfred, his cousin, who always shadows Marks. Keith Stanfield was casted to play Alfred’s sidekick. Zazie Beetz will act as Marks’ “complicated” love interest. Glover will have a chance to show both his musical and comedic gifts, as president of original programming at FX says. According to him, Atlanta allows Glover to show off his acting, musical and writing talents.