A Baby Girl of Dwayne 'The Rock' Johnson and Lauren Hashian 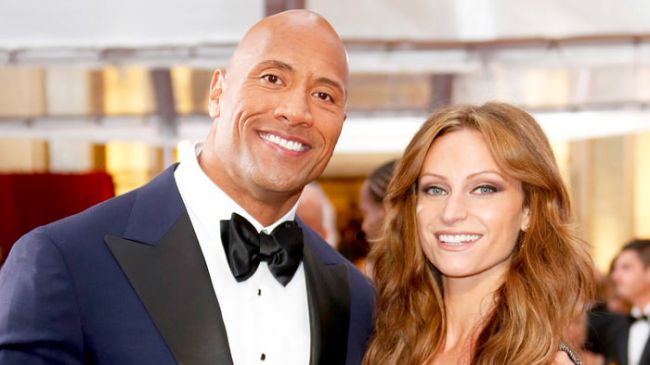 Dwayne “The Rock” Johnson and Lauren Hashian, his girlfriend, became parents to a baby girl! It is their first child. Us Weekly writes that the lovebirds welcomed the baby on December 16.

We remind you that Johnson also has got a 14-year-old daughter from Dany Garcia, his ex-wife. His daughter’s name is Simone.

Hashian joked during the weekend that she hoped her kid will not resemble the father in weight. The 31-year-old singer wrote that she was graceful and in awe. Besides, the songwriter uploaded a photo of herself and her 42-year-old love on Instagram this Saturday. Lauren considers that the experience of creating a new life is simply incredible. According to her, Big Daddy says that he “could not be prouder of all the kickass women” his daughter will have around her. He did not forget about the men as well.

The Central Intelligence actor announced about his girlfriend’s pregnancy in November. The couple has been dating for almost 10 years.